“Had history been democratic in its ways, there would have been no farming and no industrial revolution. Both leaps into the future were occasioned by unbearably painful crises that made most people wish they could recoil into the past.”
― Yanis Varoufakis, The Global Minotaur, 2011

Two weeks ago, on July 6th, the Greek finance minister Yanis Varoufakis announced his resignation. With his departure the stage of European politics lost a highly witty and entertaining actor, but I bet he will remain a vocal observer in the public debate.

Varoufakis announced his resignation in a post on his blog titled ‘Minister No More!’, where he said that he was made aware that there was a ‘preference’ from some Eurogroup participants that he be absent from many of their meetings. Varoufakis changed his Twitter bio to reflect his new employment status and wrote: “Economics professor, quietly writing obscure academic texts for years, until thrust onto the public scene by Europe’s inane handling of an inevitable crisis”

However he has not only written obscure academic texts. In 2011 Varoufakis published a book titled “The Global Minotaur – America, Europe and the Future of the Global Economy”. I got the book some months ago and read it two weeks ago as I was recovering from a cold, just before the author resigned from the Greek cabinet, and I found it to be both remarkable and provocative.

Varoufakis explores well-known facts that increasing volumes of trading on the financial markets, ineffectual regulation of banks, free-roaming Wall Street Masters of the Universe, wide-spread greed and globalisation were the root causes of both the Eurozone crisis and the global big recession.  However he then seeks roots further than the traditional explanation and claims  the recent economic crises are symptoms of a much deeper malaise which can be traced all the way back to the Great Crash of 1929, then on through to the 1970s, the time when a ‘Global Minotaur’ was born.

Varoufakis claims that just as the Athenians of the classic age maintained a steady flow of tributes to the Minotaur of Crete, so Europe and the rest of the world began sending large flows of capital to America and the financial wizards of Wall Street. The Global Minotaur became the ‘engine’ that pulled the world economy from the early 1980s through to the financial collapse of 2008.

According to Varoufakis, today’s deepening crisis in Europe is just one of the inevitable symptoms of the weakening Minotaur, the illness of a global system which is now as unsustainable as it is imbalanced. Going beyond this, Varoufakis lays out the options available to us for reintroducing reason into what he believes to be a highly irrational global economic order.

The destruction of the Minotaur in 2008, by a storm of its own making, laid bare the instability of world demand. This is where the saga of Greece and the Eurozone enters the tale. What Germany ferociously defends in the Eurozone is is a system of fixed exchange rates between disparate economies, without any means of recycling surpluses in successful European economies towards deficit member countries.

One can clearly see how Varoufakis thinking in the book have influenced his negotiation tactics during the past six months, where Germany in his view is the villain. In his world-view, neither benign hegemon (like the US Marshall aid after the second world war) nor voracious, irresponsible minotaur, Germany sits successfully atop the European economy, bargaining stagnation outside its own national borders for the security of its surplus.

However the main question I asked myself as I was reading the book was, how can Varoufakis see decisive intelligence behind the rational behaviour of the markets? Surely it is the collective rules of the game that steers the decision of many towards disastrous results, just as lemmings go over the cliff. Not menacing ambitions of a few in hidden board rooms.

Therefor new regulations such as Basel II, Basel III and MiFiD of the post crises regulatory ecosystem are essential elements and a major step towards a more sane financial industry, just as the rules and institutions of the old England was essential for the development of our economies during the Industrial revolution.

Varoufakis thinks differently, and therefore the book reads more as a drawn-out conspiracy story that just happens to use economic terms, than as a work by a Professor of Economics. The author is determined to see Machiavellian manipulations behind every flow of capital. Still, thinking out of the box is rare and good, so overall I like the book.

One of the mysteries the book clears up is how Varoufakis could so annoy Greece’s creditors that his departure proved essential for the latest Greek bailout deal. 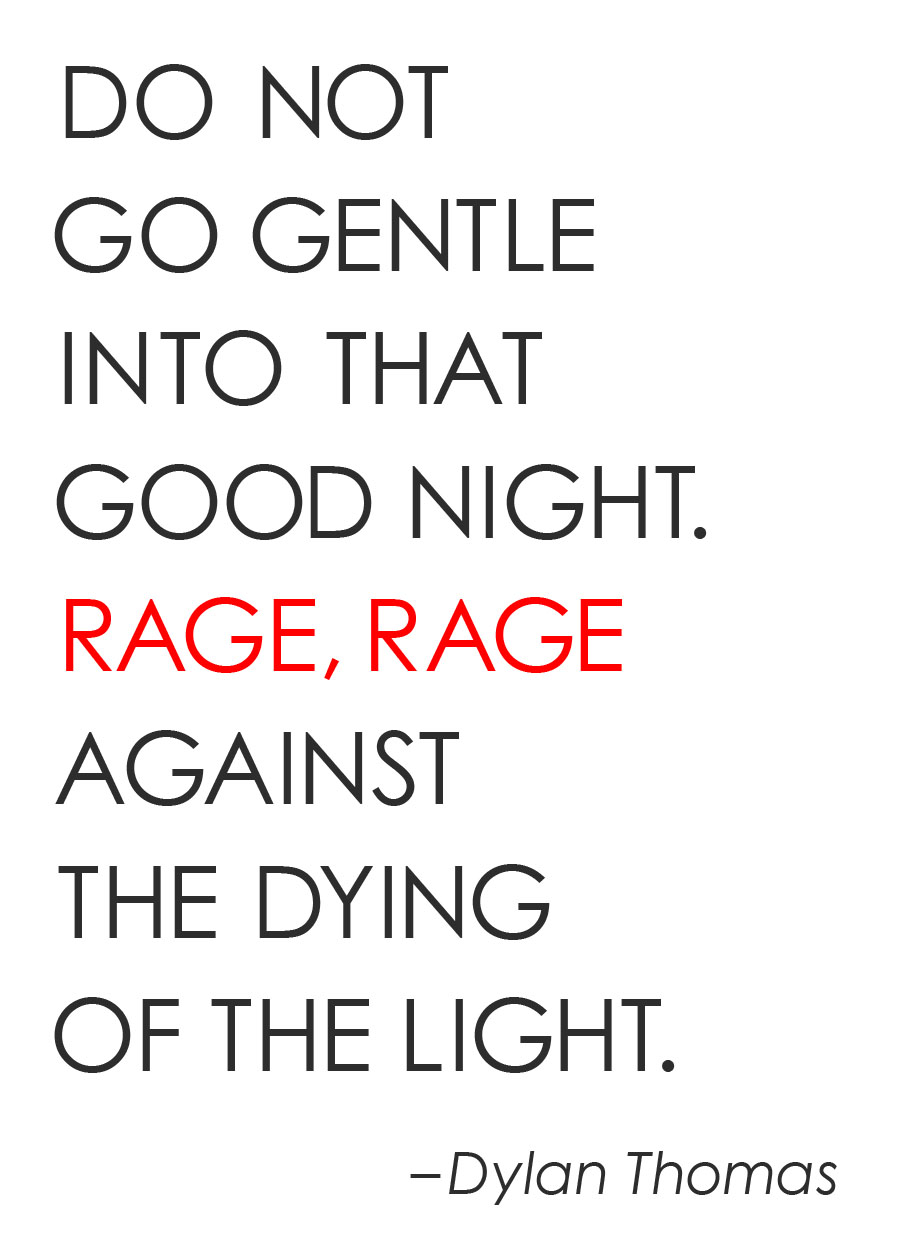 In January, as Syriza won the election and before his appointment as finance minister, Varoufakis quoted Dylan Thomas as he wrote on his blog: “Greek democracy today chose to stop going gently into the night. Greek democracy resolved to rage against the dying of the light.”

I guess we will never know if this was paraphrasing Michael Caine´s usage of the phrase in Interstellar, or if Varoufakis considered the final stanza of the poem, which raises the climax of fighting death to the last agonized moment. We now, six months later, know that either potential inspiration was truly foretelling.

Below is a video of Yanis Varoufakis presenting his book at the 6th Subversive festival, on 2013-05-15 in Zagreb, Croatia

Varoufakis on The Global Minotaur