11 years ago today, someone named Mark Zuckerberg appeared on CNBC to discuss an online social network that had 100K users. Facebook quickly grew from a site run from a Harvard dorm room into the Web’s largest social network.

I signed up to the network in 2005 when it started accepting users outside of the US University system. 2006 brought Facebook´s first major redesign. A news feed was added to a users´s home page and a mini feed appeared on individual profile pages.

In 2009 the news feed was replaced by a real-time stream. Facebook also asked users “What is on your mind?” prompting sharing of status updates. Facebook overhauled its profile page again in 2010, when also fan pages were introduced.

In 2011 we got the real-time activity feed ticker on the right of the screen and the same year we also got video chat, a feature I have yet not tried.  2011 also brought timelines and integration with Spotify, and on it goes…

Today Facebook is a business and networking platform for self-promotion, advertising and multimedia interaction. With new apps and add-ons, Facebook users can create and host events, advertise their businesses through social ads, and more. Clearly Facebook turned into a disruptive innovation, disruption social interaction and the way we promote ourselves and our businesses.

The theory of disruptive innovation was introduced by Clayton Christensen of Harvard Business School in his book “The Innovator’s Dilemma” in 1997. Christensen used the term to describe innovations that create new markets by discovering new categories of customers. They do this partly by harnessing new technologies but also by developing new business models and exploiting old technologies in new ways.

Christensen contrasted disruptive innovation with incremental or sustaining innovation, which simply improves existing products. Personal computers, for example, were disruptive innovations because they created a new mass market for computers. Previously, expensive mainframe computers had been sold only to big companies and research universities.

Disruptive innovations usually find their first customers in a niche or at the bottom of the market. As unproved, often unpolished, products, they cannot command a high price. Incumbents are often complacent and slow to recognise the threat that their inferior competitors pose.

But as successive refinements improve them to the point that they start to steal customers, they may end up reshaping entire industries. Some examples are classified ads (Craigslist), long distance calls (Skype), record stores (iTunes), research libraries (Google), local stores (eBay), taxis (Uber), newspapers (Twitter) and social interaction (Facebook). So, where will Mr Zuckerberg go next? 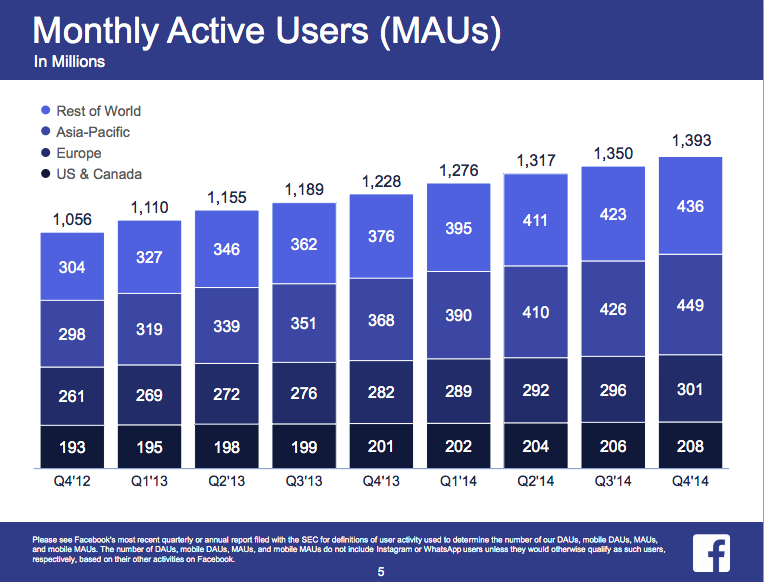