There’s a strong claim in June’s Harvard Business Review from Clayton Christensen and Derek Van Bever: companies are not investing in the kinds of market-creating innovations that lead to substantial new wealth creation, and jobs, because short term gains, produced with dubious metrics, satisfy the markets more easily.

Apple’s adaptation of MP3s allied to music sold by the track on iTunes is one such market-creating innovation that Christensen and Van Bever give from the recent past.

The article ignores two important features of the modern economy….. make that three. The third is identity, an unsung hero of enterprise transformation. We’ll come to it later.

The first is companies like Samsung are making market-changing investments. The OLED display is essentially a German-American invention that Samsung invested $billions in bringing to market, as did Japanese manufacturers with LCD. They make the modern smartphone possible.

Samsung Group was poised in 2012 to invest $41 billion in new business and new technologies. That is about 20% more than the British Government invested in its Department of Business Innovation and Skills in the same year. It is 2.8 times as much as the EU’s total expenditure on R&D for 2013.

Fifty-six percent of companies in this technology sector—representing a full 88% of overall sector revenue (excluding Samsung and Apple) —have already fallen into financial stress or are at high risk of doing so.

So yes, Apple is a great example of a market-creating innovator but is so successful that we now see the champions of a whole industrial sector in decline (with the slack being picked up by slick, style innovators like Beats and software-first companies like Jawbone).

In response to these problems Governments in countries like the Netherlands and Belgium are now offering super low corporate tax rates (6% compared to Ireland’s 12%), to companies willing to invest in IP development in their territories. There is a contest for innovation talent but one based around it being unaffordable without tax breaks. How much of a market distortion will that turn out to be?

Regardless, many enterprises are struggling to find the resources to invest in innovation, while a small elite sits on $1.6 trillion in cash. Those that have the cash have very little need of transformational innovation.

But transformation is happening, nevertheless. It doesn’t necessarily take a ton of money to make it happen.

I got talking last week to Andre Durand at Ping Identity. Ping offers federated identity services. Why is this important?

Identity is the new universal connector, the technology that is making seamless, friction-free business happen. It invites companies to become adaptive and nimble. Previous (and continuing) examples include RSS in content and APIs more generally. I pointed these out in The Elastic Enterprise. Since then, identity has emerged as a new but vital universal connector (it will feature in the second edition, due soon).

RSS transformed content. APIs, especially open APIs, are transforming many enterprises that adopt them (isn’t that the clue to Apple’s success?). Identity is having a similar impact.

The development of seamless federated business is one of the key innovations taking place in the enterprise but under the hood, away from our eyes.

Take a site like comcast.com. Many of the services offered via that site are not actually offered or managed by Comcast. The origins of the service, for customers, though is seamless. They enter a world of service possibilities when they sign in to Comcast.  Durand tells me that one of America’s top banks now federates 90 different services on its website, all provided by third parties.

Ping is the single sign-on service that allows that to happen. But its most significant impact might well be inside the enterprise. As companies migrate more and more of their assets and activities to the Cloud, they are also federating more services – from the simple ones like third party email provision, Salesforce.com, Office 365, to legacy applications that have grown up with the company.

If companies can guarantee the identity of a user then they can offer them access to dozens, even hundreds of services to make their jobs do-able – and without multiple signins and signouts.

Identity is the new security for the Cloud era but it is also a connector technology, away to reduce friction down to zero. It still relies on a password – though a second-level authentication will find its way into enterprise security soon.  But the essence of identity its relationship to mobile, the smartphone. 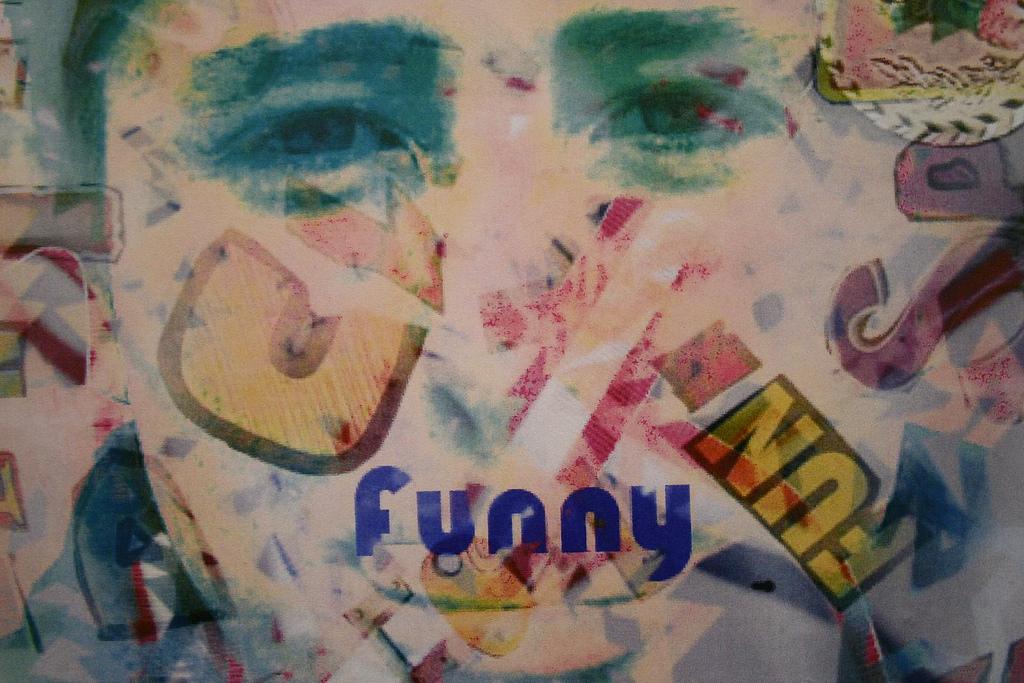 The rapid adoption of smartphones by individuals, smartphones of their choice, created a new security environment for enterprises. In a desktop environment the IT department had security under control. IT was no longer in control once people became more mobile and began adopting their own file-sharing mechanisms (like Box.net) and their own access devices like the iPhone.

Durand points out that mobile pushes security to the periphery of the organization, to the employee not just of the firm but also of supplier firms. “Mobile moved users off the enterprise network,” says Durand, “away from controls. The only thing left is to control identity so identity infrastructure has to serve that.”

He quotes one US manufacturer that is using identity management as the lever to move thirty years worth of assets and applications into the Cloud. That means they can standardize applications and provide silo-free access to assets like key data on customers.

JP Morgan is a great example of that process.  By creating its own internal platform it has increased infrastructure utilization efficiency by, a claimed, 300% and developer efficiency by 700% – for more see this Apprenda case study.

Identity then gives employees and suppliers the ability to traverse across the applications that are relevant to their roles. I believe that means we are headed towards silo-free organizations. And it gives customer-facing platforms that ability to extend their offers in a seamless way. It means one enterprise can actually integrate the offers of 90 or 100 organizations.

These are signs of an extraordinary new elasticity. The large organizations that deploy them can spend the $billions getting it right that Samsung spent on OLED.  For smaller organizations it means big brother sites like Comcast become a route to larger markets. It makes them more elastic too, stretching their reach into new markets for very low marketing overhead.

So back to the capitalist’s dilemma. Is it real? We have a seriously distorted economy in part because of Apple and Google’s phenomenal success. The financial priorities of large firms might not help this situation.But many of them are not disposed culturally to transformation anyway, despite what they do with their financial metrics.

Unlike Christensen I don’t envision a different investment paradigm that will create many new markets with many more jobs.

Ping, for example, sits within a market projected to be worth between $5 – 7 billion by 2017. Identity is a new market, created by innovation and need.

The company has 400 employees and there are no signs that mega-financial growth will translate into mega-employment growth. The company is already growing by many times the security industry standard of 10% annually, but in 12 months it has needed to add just 100 jobs.

The downside of the Elastic Enterprise is its incredible efficiency and the ability to scale at low cost. We have to stop dreaming of a day when large companies emerge to provide large scale employment and begin to celebrate our ability to create many more small companies that can have tremendous reach and can create tremendous value.